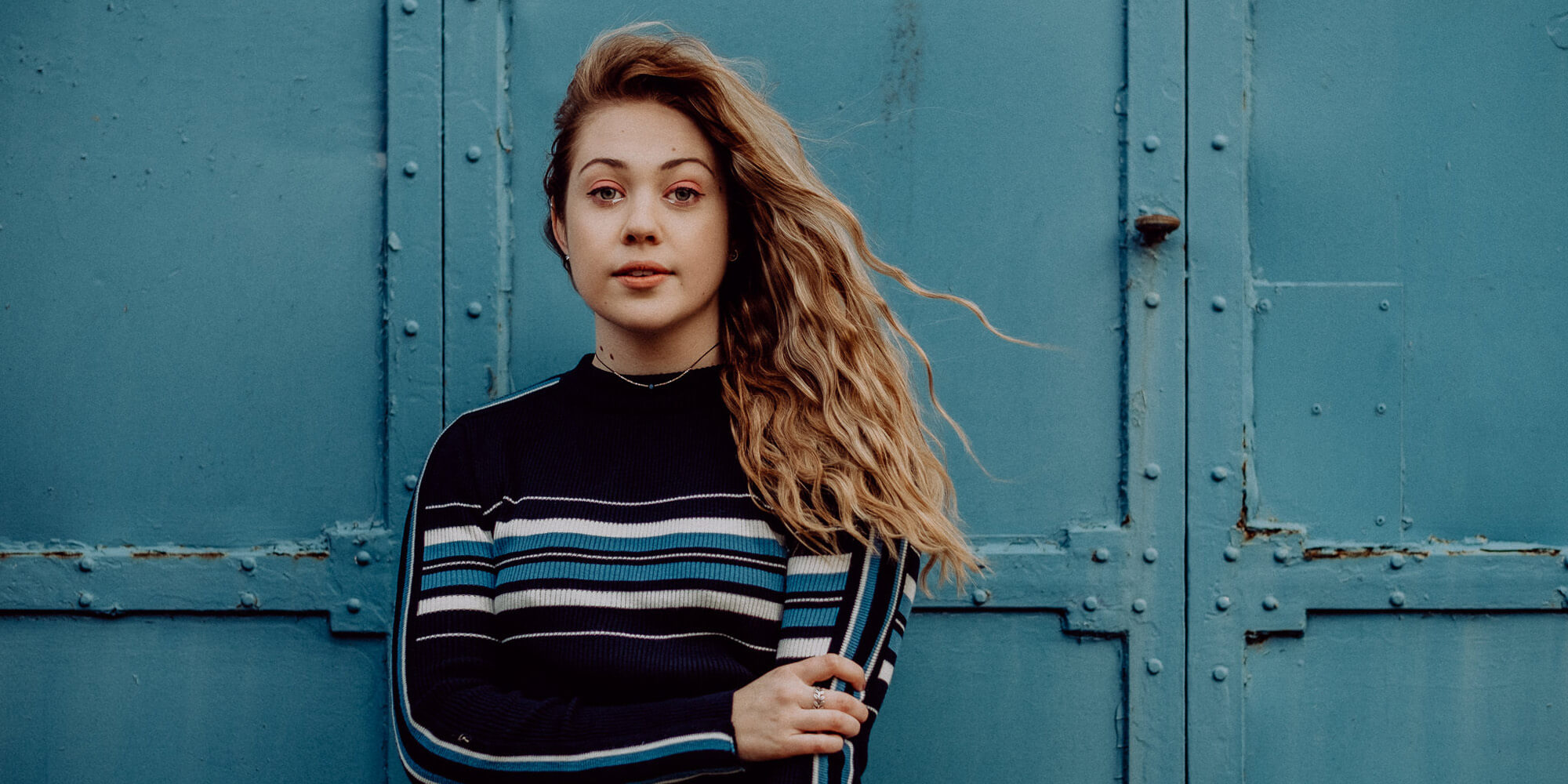 As we reminisce on the last 12 months with Spotify’s 2018 Unwrapped, it’s time to see what bands and solo artists look set to breakthrough in the next year.

It’s fair to say Liverpool’s Zuzu is a multi-talented creative – as well as her music seeing her constantly on tour, releasing several singles and even a decent Christmas song, she also finds time to act in and direct her own music videos as well as illustrating comic books. Having signed to Virgin this year, her debut album is in the works, and will hopefully see the light of day in 2019.

Where to start: Beauty Queen

Firmly in the vein of Northern Irish senior counterparts Ash, with some fairly obvious 2000’s skate punk / nu-metal influence, Brand New Friend are formed around the dual-vocal partnership of siblings Taylor and Lauren Johnson from Castlerock. They’ve already played Radio 1’s Big Weekend in 2017, with debut album ‘Seatbelts for Aeroplanes’ receiving great reviews. New single ‘Why Are You So Tired?’ is a step-up to a true indie anthem though, and seems set to propel them to many more festival line-ups next year.

Where to start: Why Are You So Tired?

While certainly not an unknown – he has been announced as the next BRIT Awards Critics’ Choice, as well as being a nominee for BBC Sound of 2018 – Sam Fender is far from a household name. That said, his dark soundscape melodies (akin to The War on Drugs), and hard-hitting songwriting – including subjects such as male suicide and the bleaker side of social media – seem to have found a place amongst radio and streaming playlists, and looks set to continue his rise to stardom next year.

Where to start: Dead Boys

In the wake of Idles come a new generation of political punk rock bands lead by The Blinders. Much anticipated debut album ‘Columbia’ delivered on its promise back in September, but it’s a new radio edit of 2017 single ‘Brave New World’ that’s made people sit up and take notice. Think The Music crossed with early Kasabian, with a genuinely fierce bite.

The South-West’s finest power-pop punk band Woahnows release their second full album ‘Young and Cool’ in February. If lead single ‘Dipping Out’ is anything to go by – with frontman Tim Rowing-Parker’s personal lyrical approach about his own social anxieties – it should see them breakthrough as an established name on the circuit, with dates already booked for Brighton’s Washed Out Festival and the Manchester Punk Festival next year.

Where to start: Puncher

Describing herself as ‘fuzzy indie pop’ is pretty much spot on for Isle of Wight newcomer Lauran Hibberd. Starting to get some radio play thanks to a handful of decent singles in 2018, including melodically perfect pop breakthrough ‘Call Shotgun’, next year sees her take to the road supporting Hippo Campus, in the start of what are hopefully bigger things to come.

Where to start: Call Shotgun

Edinburgh’s Vistas are truly the epitome of the digital streaming age – they find themselves with ten singles to their name and no debut album, but, thanks to a big hand from Spotify’s indie playlist curators, with several of those songs having had millions of listens. Regardless of the strange situation, they hit the road with Circa Waves next year and look set to bring their mix of indie, dance and pop with huge choruses (think Two Door Cinema Club / Chvrches) to many more ears.

Where to start: Tigerblood

Staying in Scotland, albeit not a new band, Kilmarnock’s Fatherson look set to make 2018 their breakthrough year with third album ‘Sum Of All Your Parts’ getting rave reviews. Taking influences from fellow countrymen as varied as Teenage Fanclub, Idlewild, Frightened Rabbit and – very obviously – Biffy Clyro, they’ve found a niche for big indie rock anthems that should see them climb to bigger things.

Where to start: Making Waves